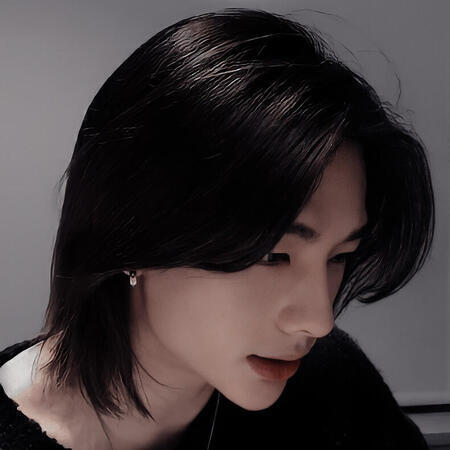 
MUSE:
child backstory
teenage backstory
After surviving the battle of Hogwarts, Draco didn't luck out like her father and was sent to Azkaban. After tirelessly fighting, Narcissa managed to get him out after three years. A year after release, Headmistress McGonagall offered him a teaching position as potions professor.
Accepting gratefully, Draco worked all while dealing with a messy divorce from Astoria & separation from Scorpius. Draco heads the title of Potions Master & Head of Slytherin.

PORTRAYAL: Set in modern day London & Scotland. Draco is portrayed as ages 21+ and is defaulted to age 30. There is a child version of her here & an teenage version here

For many reasons, my interactions are selective. I'm fine writing w/ anyone thirteen or older. However, I will not write with anyone who has a problematic face claim, a white or skinny washed face claim, roleplays a real person, and the topics I'll write vary from writer to writer.If you primarily roleplay in a language I do not understand, I most likely won't follow back unless you want to write with me specifically. I also will not follow back any non-roleplay accounts but yall can follow my writers or main - preferably my writers if you mostly tweet rp-related content.